It was a bigger transition than I would have thought, to go up to a 46 footer and especially port manoeuvring was a challenge in the beginning. After a sunny cruise from Koster to Gothenburg, the feeling of mastering the boat was there, and we are very happy owners. After a 5th place in the Touring class in the Færder race and 4th place in the same class in the Hollender race same year, we feel that we can call ourselves sailors.

Many will say that we have bought a boat that is not suitable for blue water sailing. Well, the type of boat has proved itself many times and we are happy with our choice. The boat sails very well, but we must increase the sailing wardrobe a bit before we leave. Buying a boat is also a lot about choosing the right supplier and service equipment, especially with a boat that is under warranty. The experience with Heitmann Marin is very good. As with all boats, there are mistakes and things that need to be corrected. We have not always had the same experience and therefore we are both happy and relieved at the service level we experience at Heitmann Marin.

Read the rest of the story 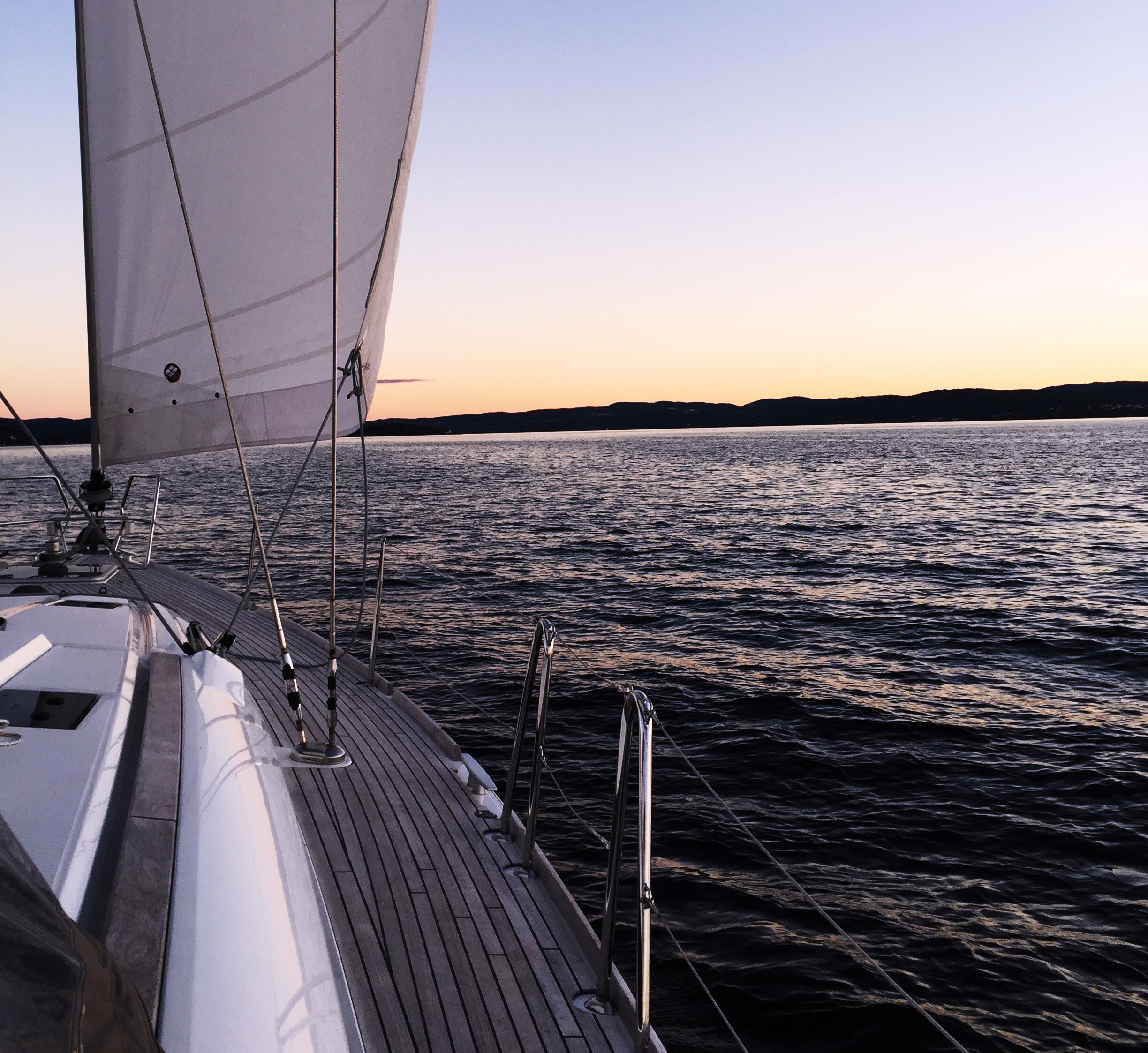 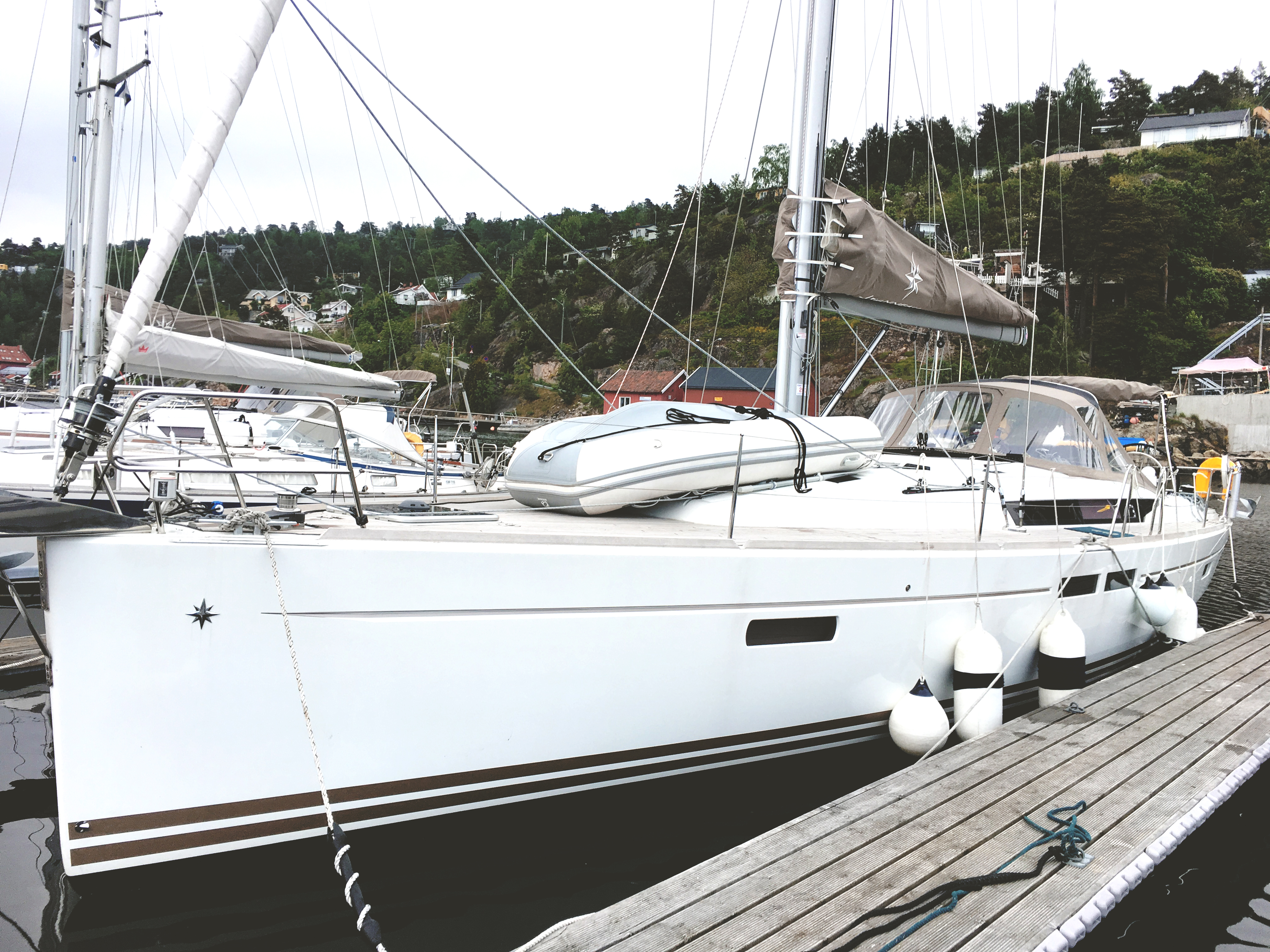 “What she really loved was to hang over the edge and watch the bow of the ship slice through the waves. She loved it especially when the waves were high and the ship rose and fell, or when it was snowing and the flakes stung her face.” 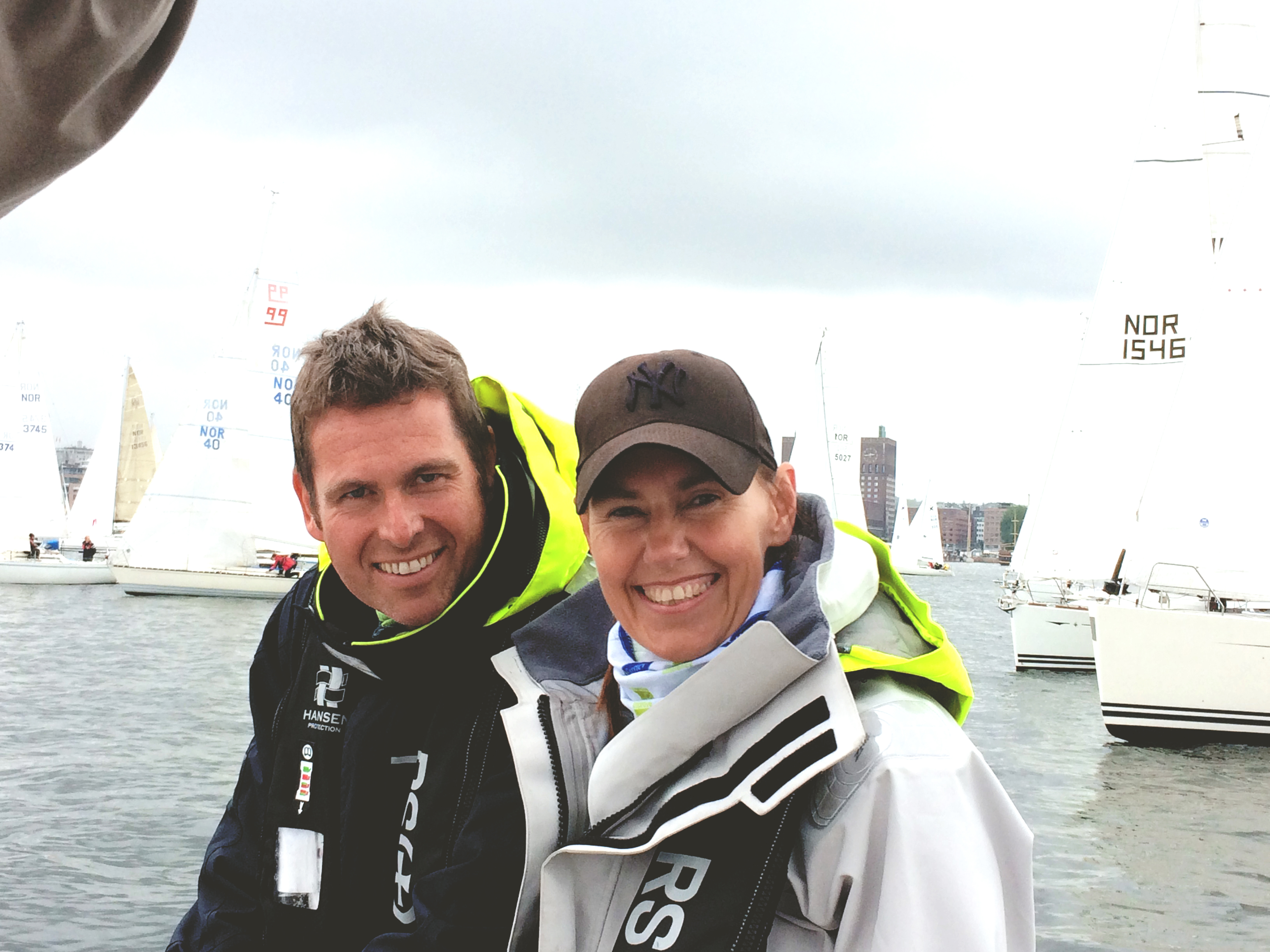 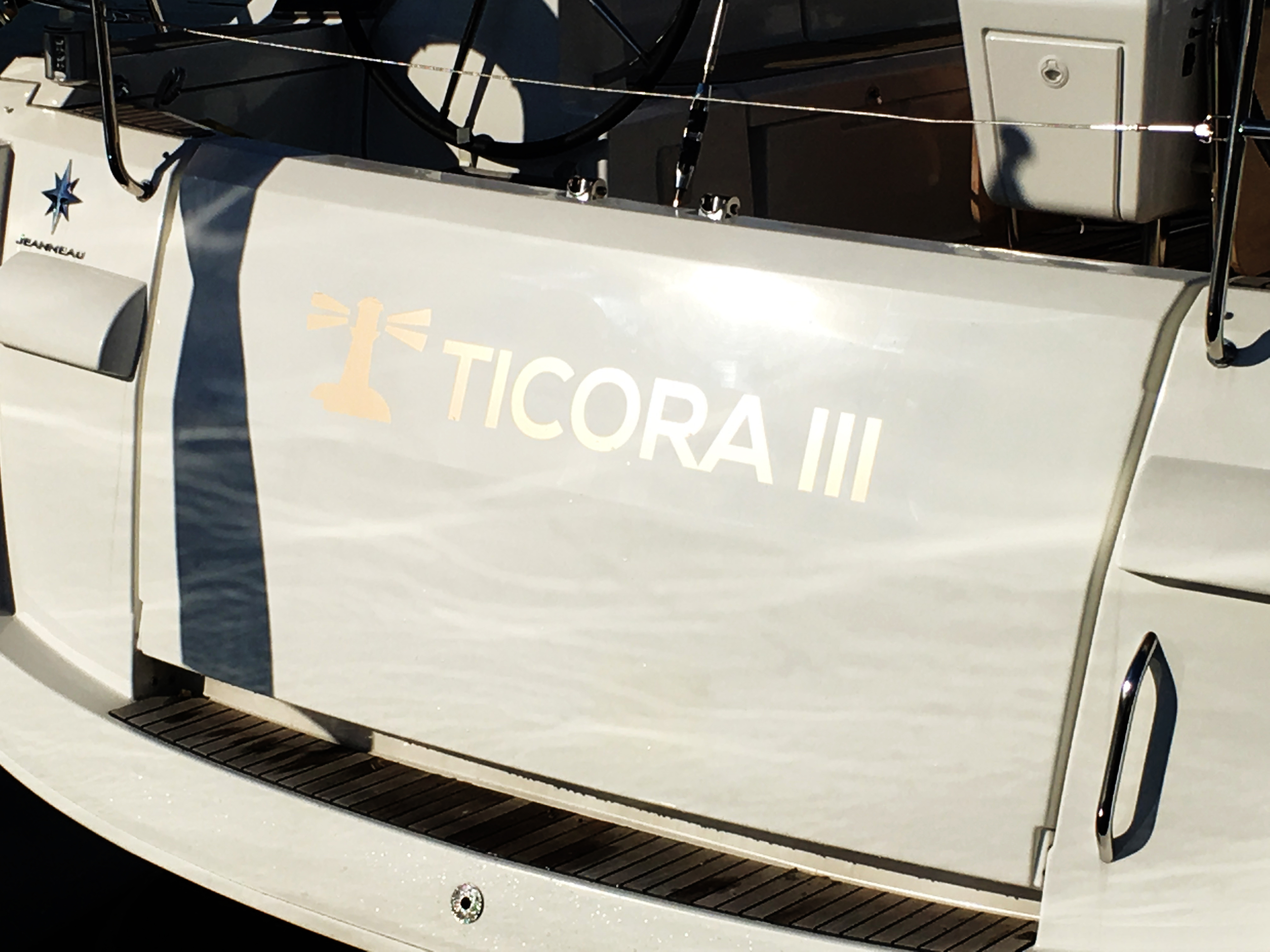 Jørn was born in Mandal in the summer of 1970. With southern genes he was drawn to the maritime early. He moved to Oslo at a very young age, but with a summer house, boat and family in the south, much of the summer was spent on, and at the sea. Eventually Jørn moved to Kolbotn and has lived there mostly since, and live today with Jill, children, parents and a granddaughter

The nautical environment has always been important to Jørn. Boating has appeared magical with all its aspects. He is a navy officer and has served on the frigate KNM Stavanger, on which he sailed throughout Europe. This was a magical experience that set-in motion the dream of sailing far with his own boat.

Growing up with the local Norwegian boat type «snekke», a slow wooden boat type, it took a long time for Jørn to experience speeds over 10 knots. However, it is with motorboat he has the longest experience. For many years Jørn lived by the motto “have a motorboat yourself and a friend with a sailboat”. The destination was usually the summer house at Harkmark and then a motorboat is the only alternative because of speed, depth and altitude. The south coast has been explored for many years, mostly with the motorboat.

After a divorce in 2013, Jørn met Jill in 2014 and finally a lady who cared as much about the dream of sailing the globe as he himself. Together they too, started with a motorboat, but as Jill said, “sailing is done with a sailboat….”. They quickly sold the motorboat and have not regretted it for a second.

Jørn has two children of his own, Eira and Tinius, from a previous marriage. They will also be part of the adventure, however for longer ad shorter periods. The pleasure of sailing has come slowly for them, but they look forward to palm trees and warm blue waters as well.

Jill was born in the north of Norway – and this probably explains the fascination of the sea, the nature, her temper and the urge to travel and explore.

The sailing was definitely not a part of growing up while being out fishing was a normal for her. One early memory is sitting outside fixing the fishing nets with her grandfather and falling asleep to the smoothing sound of seagulls. Yes – it’s true!

So while Jørn grew up down south with long summers, mackerel and lacy days, Jill was the lucky one to grow up and got familiar with the midnight sun, northern light (Aurora polaris), fresh cod and the breeze from the ocean and the mountains.

At 16 she left and moved to the US and when returning to Europe – Oslo became her home. Growing up with her grandmother and a large extended family, has made family incredibly important to Jill. She established her own early on and her kids that now are young adults are always close. Becoming a grandmother herself has been the icing of the cake.

Traveling has been a big part of the family life – both when working and with her family. From LA to China to South Africa, Tanzania and Taiwan her kids has been her travel companions most of the time. Her son even came along while working with projects in South Africa. When walking with lions none of them had circumnavigate as an option.

On a professional level she has been working with people, transformation, organizational culture and as a leader more or less her whole career. Curiosity and compassion – two of the most important components that she brings along wherever she is.

Three times is a Charm – after being married twice she finally ended up with Jørn. There were no option of not being at sea with Jørn and after seeing 4 Sail at a boat show, Jill was in love both with Jørn and the sailing yacht. Learning to sail from scratch has been a challenge – and the first weekend she took the boat out without Jørn, just with her best friends was a great victory. Ok – so the team included a doctor, a psychologist, a physiotherapist, a mentor and the most positiv person on the planet, a failure was not an option.

Going on this mission with Jørn is a dream come through and the motto – «Do something today that your future self will thank you for» is worth taking into consideration.

3 THINGS I ENJOY
Sailing, being with my family, sports

3 THINGS I ENJOY
Travelling, being with my family, Arsenal(!).