Almost in Mandal, wet and tired, but happy!

The morning arrived at Merdø with sun and a what from inside looked like a summer day. Opening the hatch an going in the cockpit proved otherwise unfortunately. The temperature had dropped to the a more autumn like level. As always, the bold captain wanted a morning swim and dove into the water. The swim turned into a more of a fast dip I must admit. It is always wise to NOT heeck the temperature before you take a bath in Norway, as the temperature can be somewhat discouraging.  I did check later and the temperature had dropped to mere 13degC. WTF! Who stole the summer? The thought of palm trees and coconuts became even more endearing at this time.

We hoisted the anchor, which as always, dragged 5kg of ill smelling mud up with it, and started towards Lilllesand. The wid quickly picked up to 10-13ms straight in the nose as always and with the “we don’t like heeling” crew onboard the Yanmar was again put to the test. Truth be told, even the captain was not very keen on sailing as the waves was 2m+ and had a short wavelength.

The sail to Lillesand was done in 2 hours and we then dropped the anchor at Hestholmen, an island outside Lillesand. The anchorage was quite crowded with both power boats ad sail boats. Funny enough, a sailboat we had at Risør, just left Hestholmen when we arrived. This was a Bavaria sailboat with a family o holiday in it, that struggled to raise their anchor in Risør. When they finally got it partly upp it became evident why. A whole log of timber was attached to it and they had to tie on to us while they dove in and removed the log. Well, anyway, it was ice to meeti them again, and as I looked around I saw another familiar boat, and Xp44 that we also saw in Risør, with an owner I know from a site called Baatplassen.no. His nick there is Framtia and he is always helpful if you need to know something about sailing. He came over in his dingy and we had a nice talk on a corona safe distance. 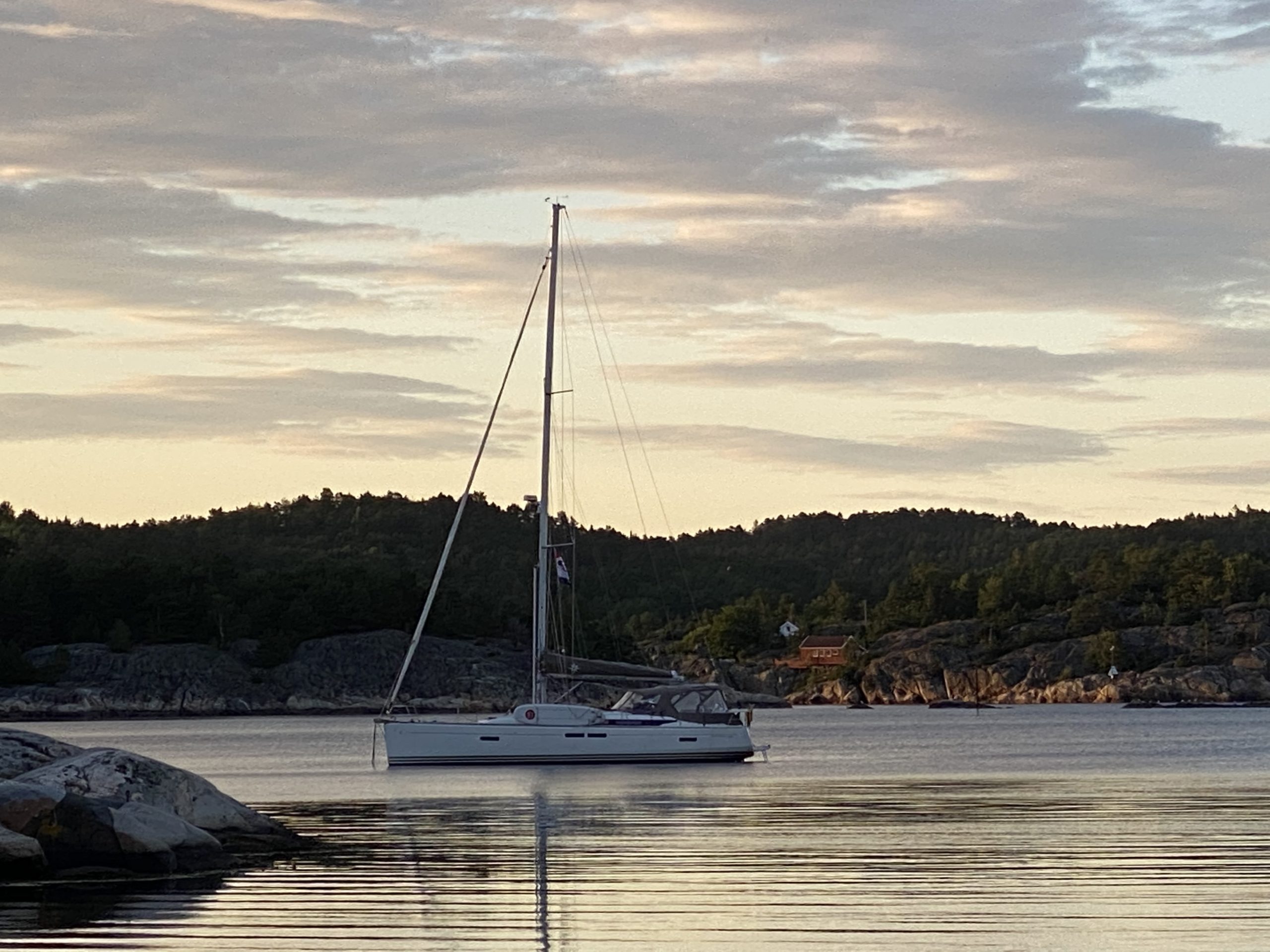 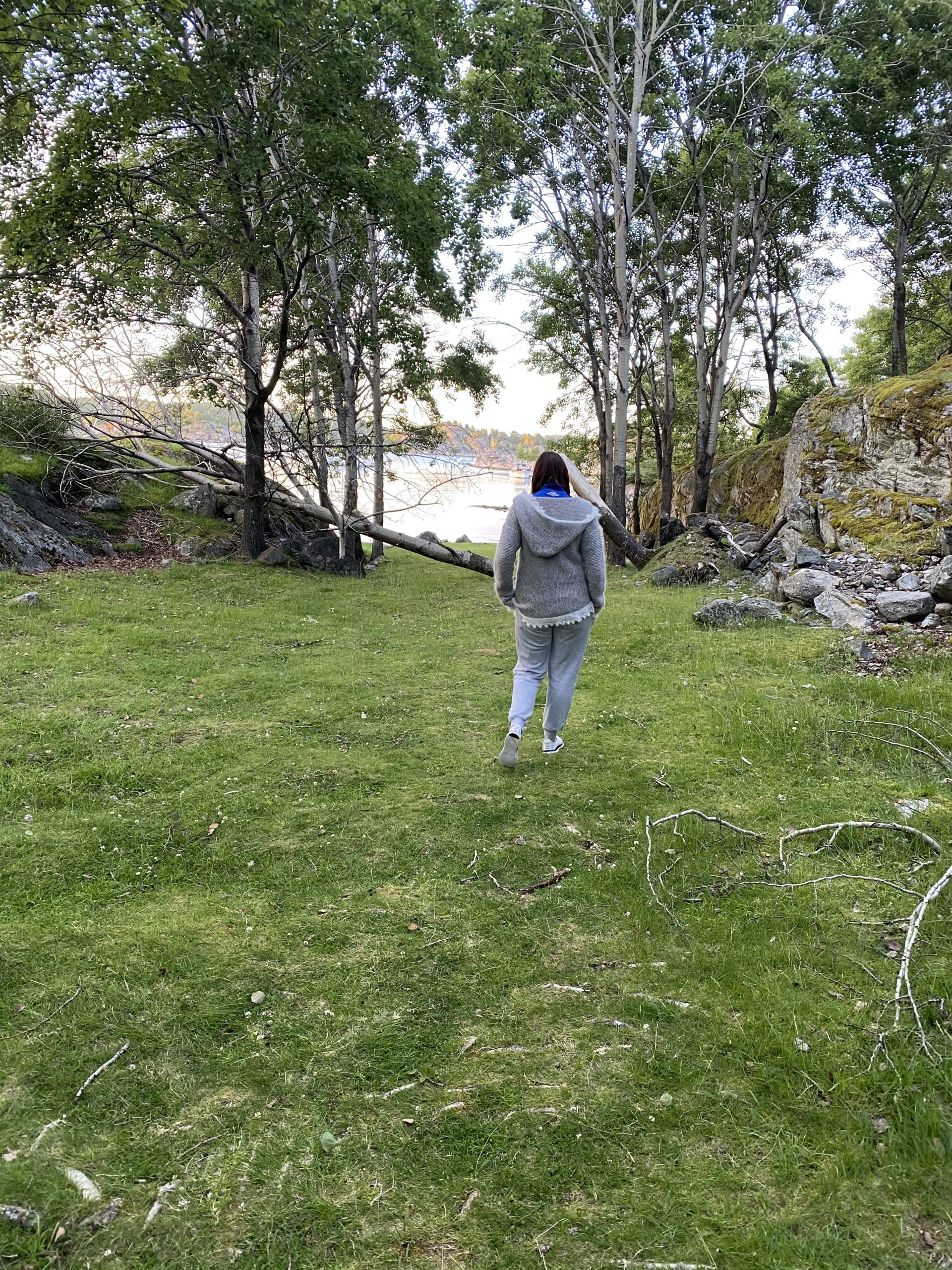 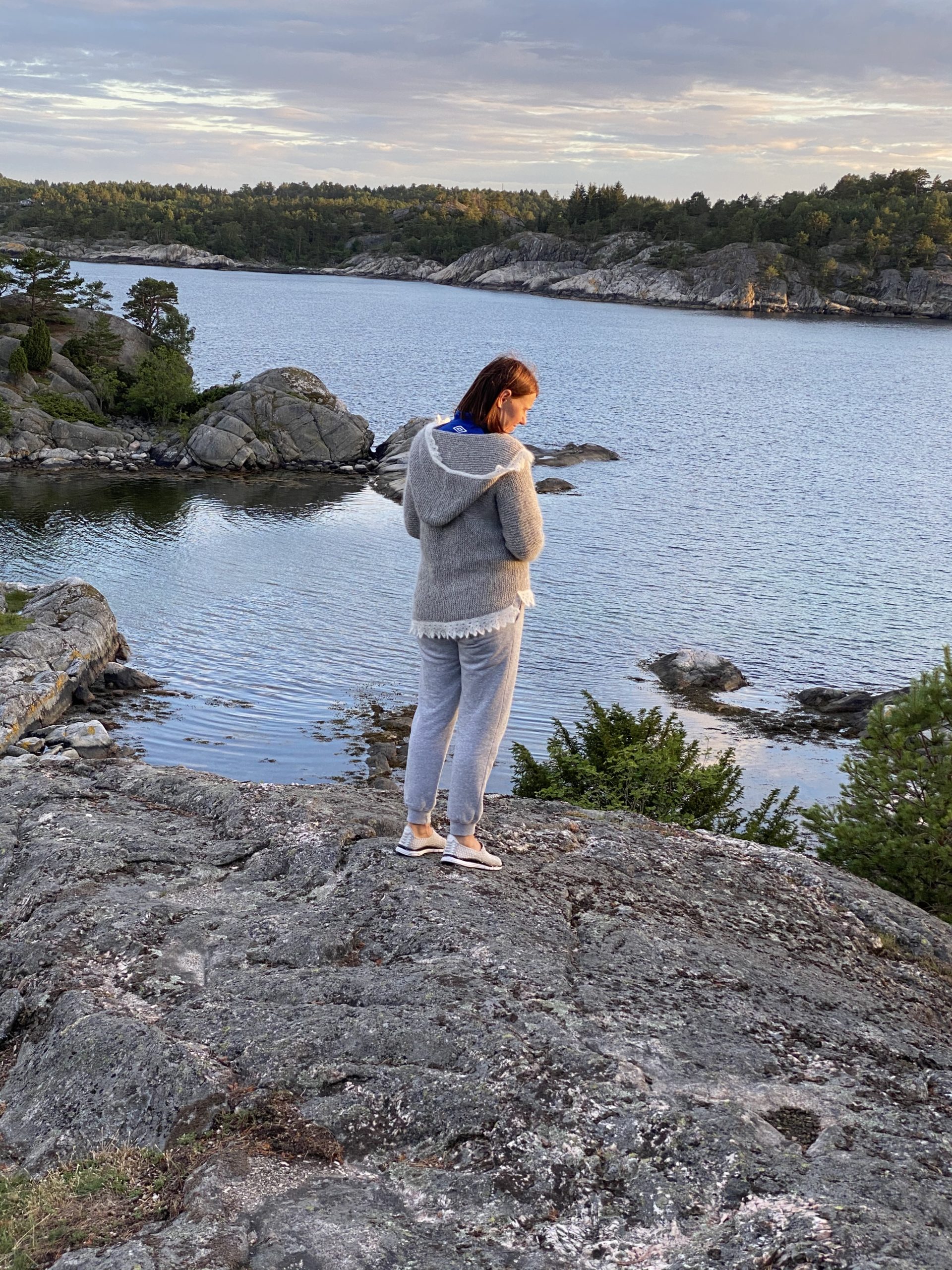 In the evening we took a walk on the island and it was really beautiful, however, don’t walk barefoot. The island is crowded with goats and their droppings are everywhere. Otherwise the anchorage was a bit crowded with power boats ad dingys with kids driving way to fast and close, and at all times. It was not a very silent place and that parents just look at their kids as they drive their dingy at 20knots around other boats is a mistery to me. Anywayy, a bit later a fellow sailer called Øyvind Kurer, a proud owner of a Sun Odyssey 509, that we have met through the Jeanneau owners club called and asked if we would like to meet up for lunch the next day. He gave us a tip of a very hidden and nice anchorage inside Blindleia. I know you are reading this Øyvind, so as promised I will not tell the location of this anchorage, haha. Øyvind is a keen follower of our experience and was very interested in what we had done to prepare and install on the boat. I quickly understood he was a bit envious so we invited him to join for a leg later and he accepted promptly. We expect you to come now Øyvind! 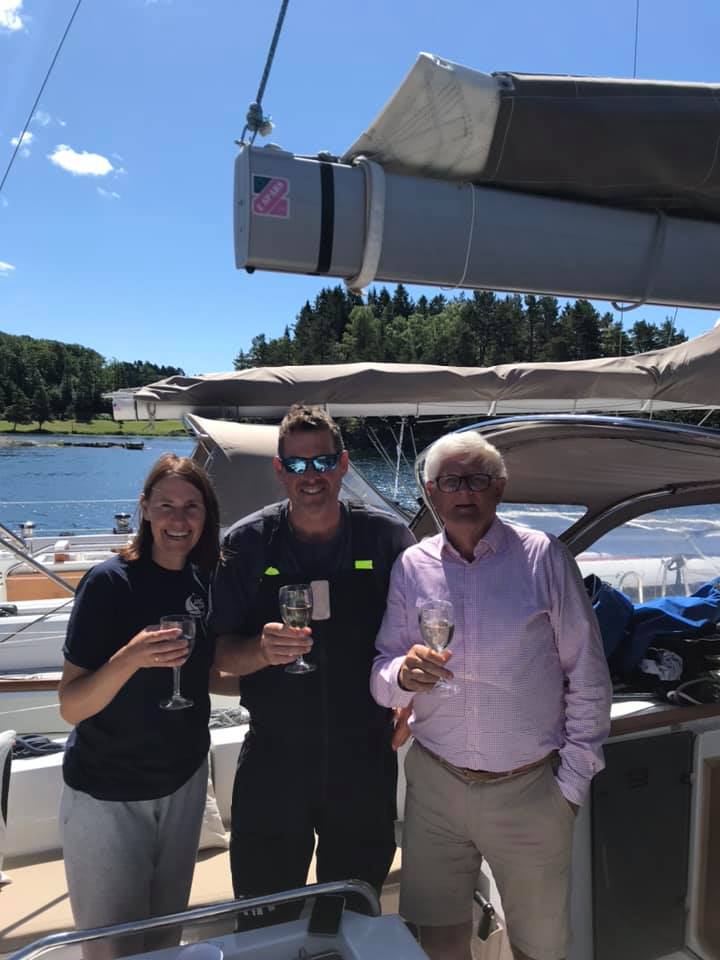 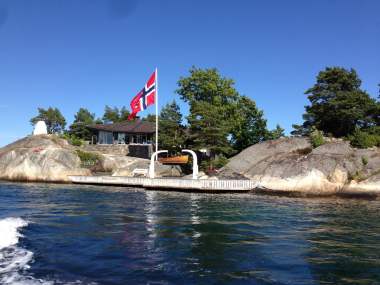 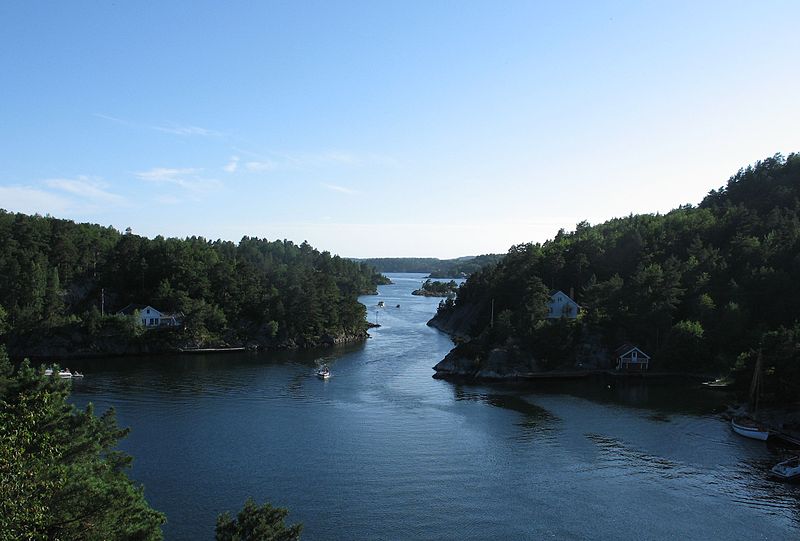 Then it was time to move on. The kids and our family and friends wanted us to arrive to Mandal as fast as possible and we wanted to try, despite the weather forecast that predicted 15ms of wind on the nose and mere 14degC. We decided to motor through the fantastic Blindleia, through Ulvøysund, across the quite messy Kvåsefjorden, pass Kristiansand, through Ny-Hellesund and approach Mandal. In Blidleia we had a fantastic scenery that we enjoyed, or to be more precise, that the captain enjoyed. The co-captain did the dishes on parts of this trip and the kids had their nose stuck in their phones and books. When we started to close in on Mandal, we started to get a bit tired and cold, we must admit. The continuous south-westerly gale never took a break and as we would have to go outside Skjernøya before entering the Mandal river and get everything straight from the side, we decide to find a place to anchor shortly east of Mandal. Again, the Norwegian coastline is filled with beautiful spots and we found one of these on the east side of Skogsøy. This is an area that is very know to the Captain. I’m actualy born in Mandal and we still have a summer house in the Harkmark fjord and a lots of friends there. Across the road for the summer house, a childhood friend of the captain, lives with his family, including two boys of the same as Tinius, an they are close friends despite that they don’t see each other so often. Tinius was picked up in their boat and was allowed to stay there for 2 nights and play all day long. He was a very happy boy. |

We enjoyed a nice evening, dinner and cardgames and prepared for our stay in Mandal. The next day we would meet our boat buddies that we plan to sail along with on the sailing boat SY Emelin that was currently anchored west of Mandal and we really looked forward this, as well a meeting family and friends.. but that for the next blog entry as the co captain wants to go for a run now, a the captain cant allow this without comng along..haha! 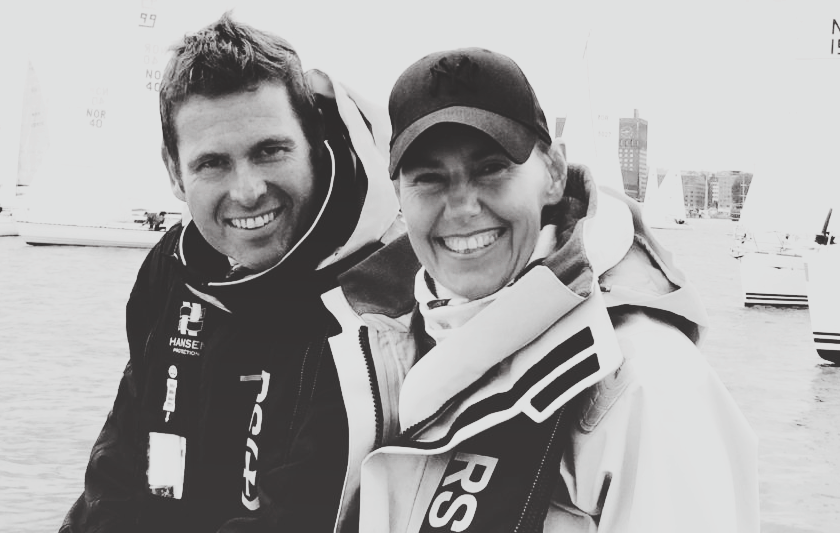 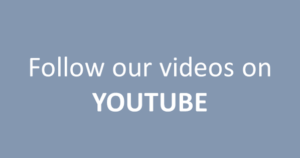